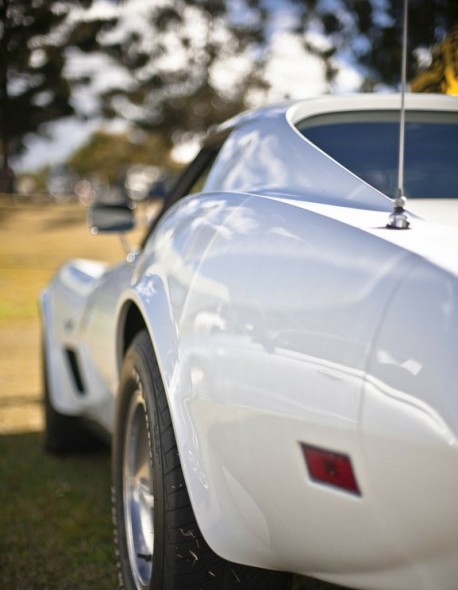 The long drawn out wedding reception got over at Ahmedabad’s plush Paris Garden. A tired looking Rajesh motioned to his wife, Rekha, to get ready to leave the venue. The entire exercise called ‘Wedding Reception’ always amused and irritated him.

“Doesn’t the couple get tired of posing for the never ending pictures, with a put-on, fixed plastic smile?”

“But where is Anilbhai? He better be ready to go with us.” Rekha, resplendent in her lovely sari and jewellery, asked.

Anil, her NRI older brother had specially flown in from the U.S. to attend the wedding of their cousin’s daughter.

The short statured Rajesh, who barely managed to match in height with his wife, raised his head like a meerkat, alertly gazing around for Anil among the animated guests milling around.

“Hey guys, I am here” Anil materialized from nowhere, grinning at them.

“Well, you know what? Ashok wants me to ride with him up to Baroda, so we will follow you. Ashok apparently can’t find his way out of this city”. Anil laid the revised plan before them.

All of them trooped out of the venue, after waving byes to the wedding party.

The open space, outside the marriage hall, temporarily leveled for parking cars, kicked up a lot of dust as each car screeched to a halt to pick the guests up at the entrance.

Watching this, Anil, back in India after a long time, added one more of those “Why don’t they…” questions in his mind “ Why don’t they make better parking space in India….”

Ashok, the car aficionado, was driving a brand new dazzling white ‘Flamingo’ that had just hit the road barely two weeks back. “Ashok had probably got hold of the first available Flamingo,” Rajesh thought.

The obsequious valet drove Rajesh’s Pinto up to the entrance – no match for Ashok’s super racing car.

Every one got into their respective cars and drove off.

The restless Ashok had to decelerate often to follow Rajesh in the dreadful traffic of Ahmedabad. There was no room for the battered question: “Why don’t they follow lane discipline?” in Anil’s mind while Ashok was driving.

Rajesh weaved around the maze of traffic skillfully, making sure that the white demon was following him. Ashok looked like a pale shadow of himself, having to drive the beast at a sickeningly low speed on the cluttered roads of Ahmedabad.

Both the cars finally made it to the Expressway approach. After the toll-booth Rajesh simply pressed the accelerator of his old car to the floor, secretly hoping to beat Ashok. Male ego! 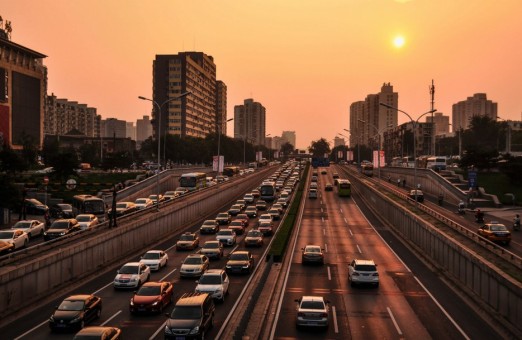 Wow! Ashok made no visible efforts to overtake him.

Perhaps Ashok was too respectful of his older brother-in-law and did not want to offend him by overtaking.

Rekha looked at Rajesh, partly in admiration at his driving skill and silently cursing him for losing Ashok and her brother following the car.

Rajesh savored the expression on the Rekha’s face and moved on, Mehmadavad, Nadiad… still no white Flamingo in pursuit! Whoa! This is called fun, guys. The Pinto passed the barren countryside, the dry rivers.

Suddenly out of nowhere, the white Flamingo went past the Pinto like a super sonic jet. The befuddled Rajesh pressed the accelerator to the floor to close in.

“Rajesh, your Pinto just doesn’t have the power, understand?” Rekha mocked him. Furious, Rajesh, in hot pursuit like a maniac, soon saw the Flamingo ahead as a signboard indicating the town of Anand flashed by.

He could not help a triumphant glance at his lovely wife.

But there was a puzzle shaping up ahead. Why was Ashok taking the Anand exit? With his manic driving, Ashok had not even slowed down while taking the exit through the sharp turn. The tyres made a screeching noise that even Rajesh could hear.

Why is he taking the exit to Anand? Perhaps the foodie duo had some surprise in store. Rekha whipped out her mobile phone and called Ashok but got no response.

The Pinto dutifully took the exit and tried to follow but the Flamingo was far ahead now driving towards the town like an arrow. There was a railway crossing ahead. Ashok just about managed to slip in the closing gate while the train was due to pass. The Pinto waited at this side of the crossing, fuming and restless, like a thwarted puppy.

The train turned out to be a slow freight train that took an inordinately long time to pass. They watched in horror to see the Flamingo detained by the police at the other side of the crossing – was it for slipping through the railway crossing gate in a dangerous manner? The train finally passed but before Rajesh could catch up the Flamingo was gone with the police bike.

They found the police post and the Flamingo parked just outside.

Where are Ashok and Anilbhai?

Rajesh parked his car next to Ashok’s and walked in, worry writ large on their faces. The policeman on duty stopped them.

They could not even peep inside to see what was happening.

“Look at your cousin, Rekha! What was the need to drive so rashly? and now God knows what the policeman will do.”

“What would Anilbhai feel about India?” Rekha added. “You should have stayed in front of them.” Rekha had already pronounced Rajesh guilty.

The heat, the unbending policeman, now a disapproving wife – oh my goodness!

Rekha pounced on it. “Hello?”

It was Ashok at the other end. Rajesh could hear his voice, muffled through Rekha’s phone. “Where are you? Did you have a problem on the road? We have reached home at Vadodara. Come soon, we already have kept nice steaming cups of ginger tea for you!”

Hut terrikey, this was someone else’s brand new Flamingo that they had been following.

“Rajesh, come on now. Jaldi, the tea will get cold.” She flashed her dazzling smile at him and they were on their way to Vadodara.

6 thoughts on “The Race”